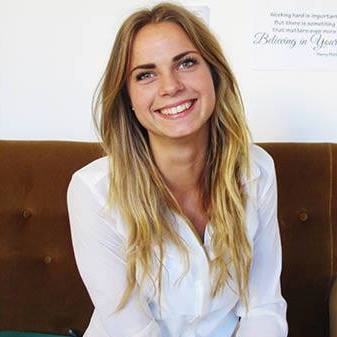 Sissa Pagels
YOUNG INNOVATION HUB
Sissa grew up in a small village in southern of Sweden. As a youth she was frustrated on the society and complained a lot. Early on she decided to change her frustration to innovation and started an environmental summit. Since then, she has started different organizations and companies and inspired thousands of people on how to take action, empower others, create meaningful success and build sustainable communities!

Young Innovation HUBs (YIH) is a support and innovation system for the younger generation between 13-24 years, based on understanding and methods for creating empowerment for municipalities and regions. Through a 3-step process and empowerment toolbox, YIH educates and inspires municipalities and regions to see the potential, recruit and invest long-term in young people.

Waxiu Shehu is a 26-year-old hub-leader and fashion designer: “When I first got in touch with the YIH in 2016, I had only lived in Sweden in a few years. My big dream was to become a fashion designer. But I couldn't speak Swedish and had no contacts, so I was far behind my dream. YIH empowered me to believe in myself and offered me contacts that made it possible for me to take my idea further. Today my clothing brand has spread around Sweden and internationally. Through YIH, I received an extra job as a Hub-leader at Hässleholm municipality. YIH made me confident. Through YIH I have got all the tools to carry out my dreams and become a natural role model and leader in Hässleholm and Southern Sweden.”
Share the story: 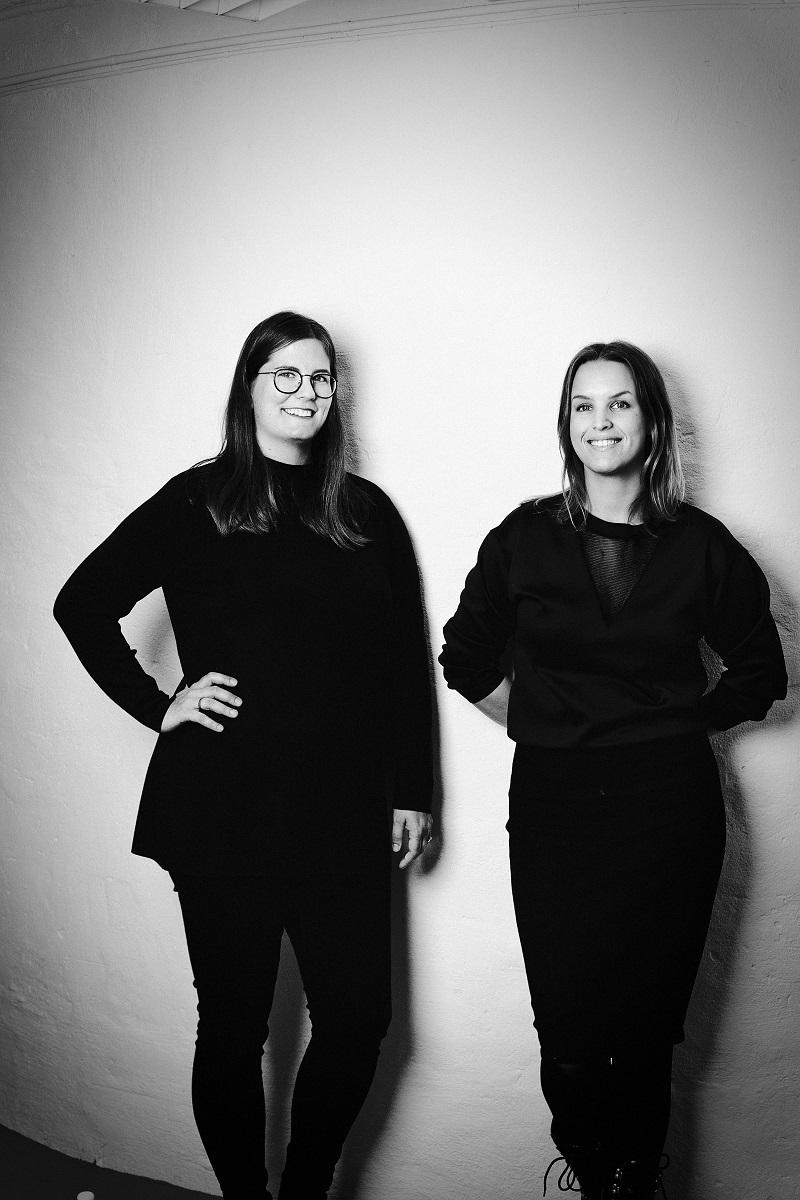