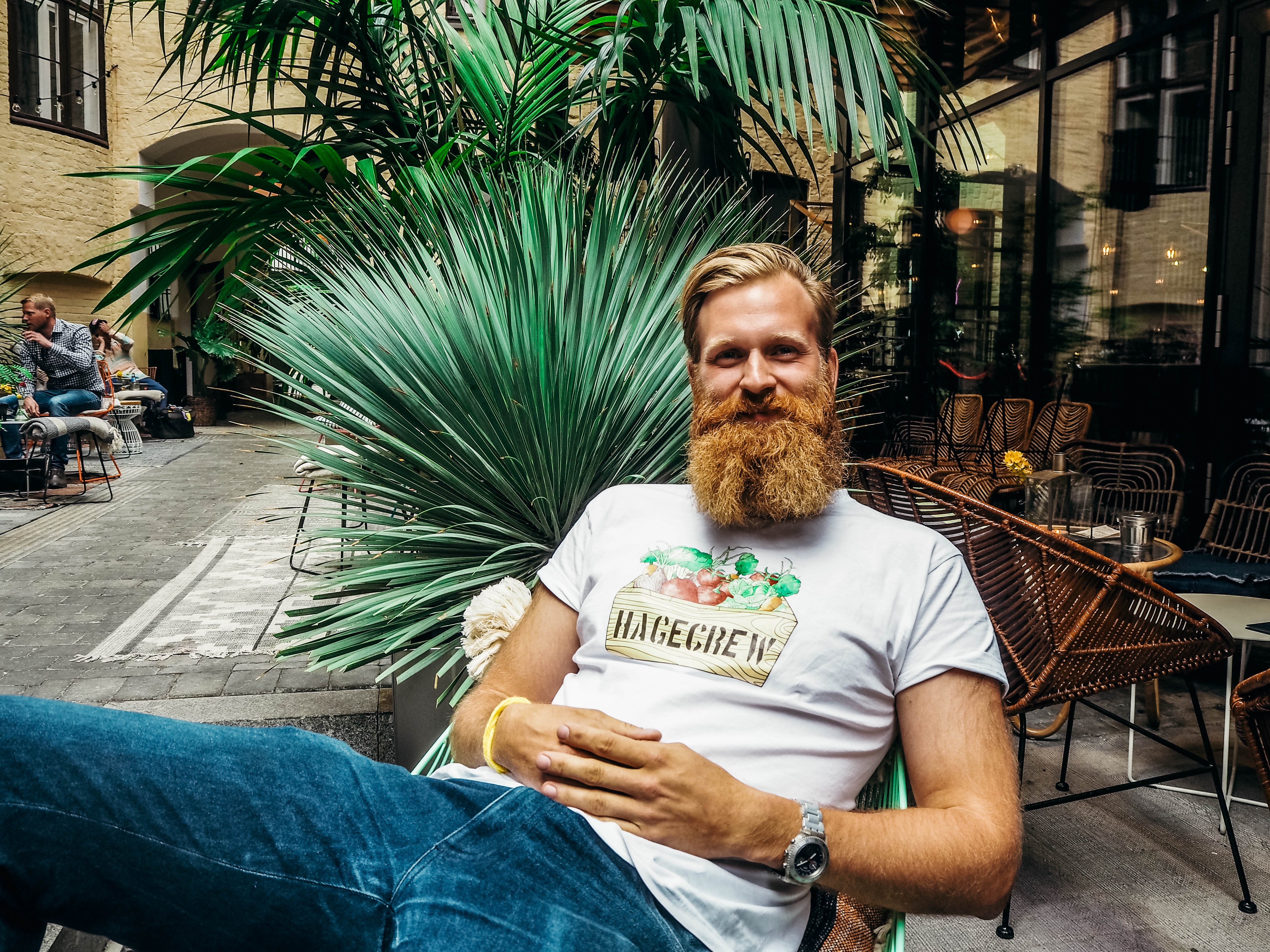 Anyone can if they want

Mathias Storm Michelsen
HAGECREW
Mathias Storm Michelsen is the chairman of the Hagecrew board and has been a part of the entrepreneurial team behind Hagecrew since its start in 2014. He has a Masters degree in innovation and entrepreneurship and a background in economic. Despite this, he credits most of his learning through activity-based learning, something he experienced working in “Gatekunst Academy” from 2011, where the Hagecrew also was conceived.

I was waiting for the subway. Spring was coming – that time of the year always escalades things at work. I was therefore a bit stressed.
Then the phone rang and saw that it was Nafiso. Nafiso was one of the first girls we had hired back when we started Hagecrew in 2014. She had given so much energy that summer. She would run when others would walk. This resulted in us hiring her back for the second year to be a mentor for other youth, and she did a great job!
We had not talked for a year, but she told me that she now worked in the municipality in an outreach program. She wondered if we were able to give a girl the same opportunities that she had received from us.
End of story: I almost missed my subway.
Share the story: 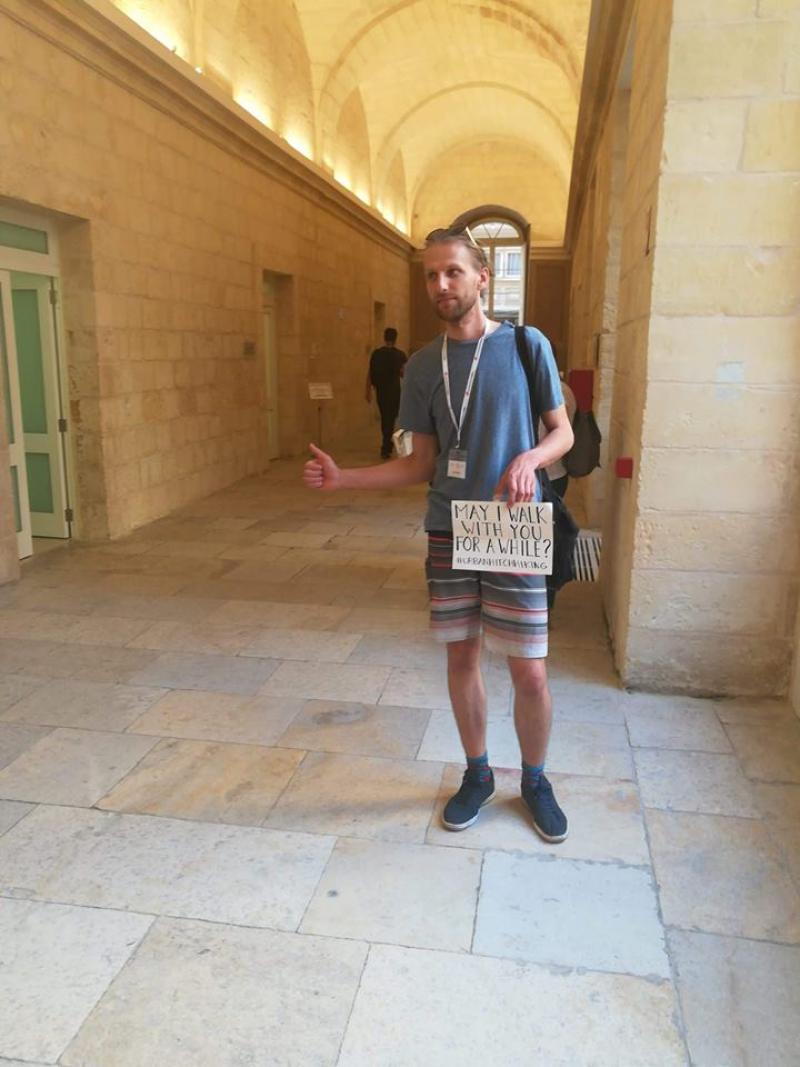 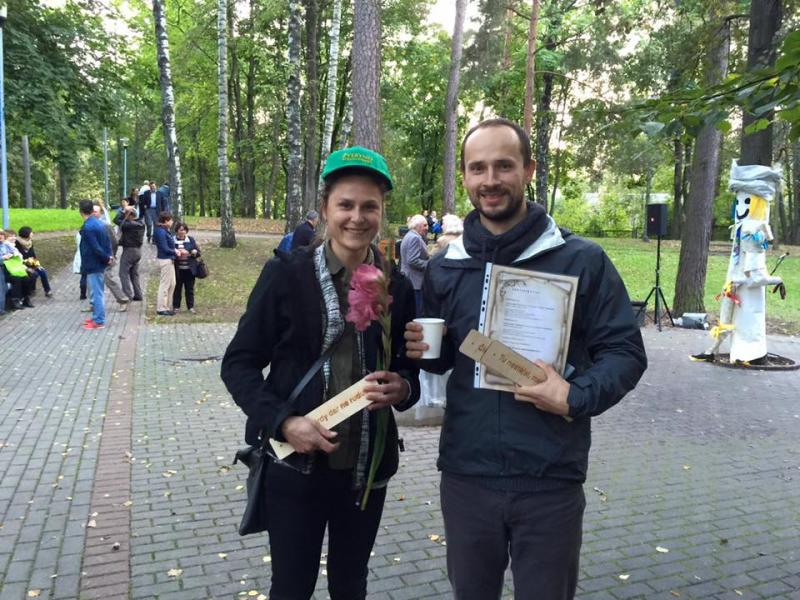 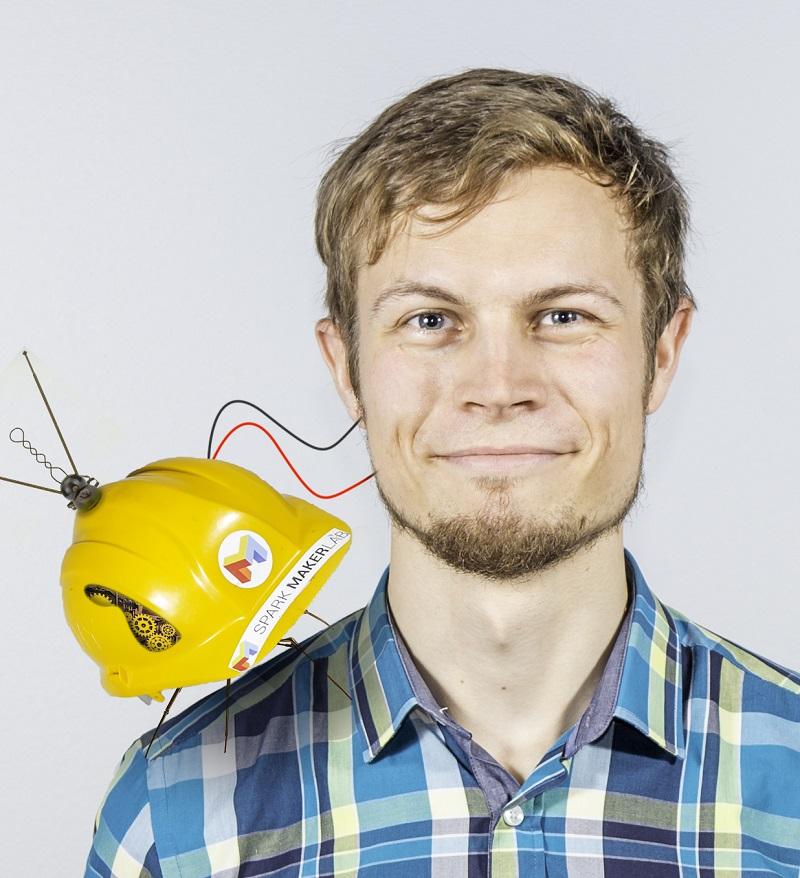