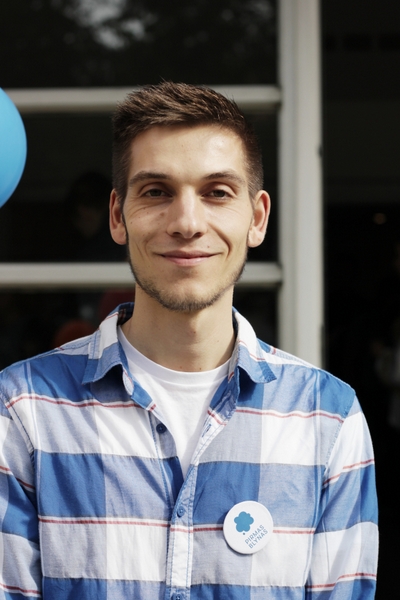 Be the change you want to see

Tim van Wijk
FIRST PANCAKE
Tim is from the Netherlands and grew up in a family of social workers. He took a bachelor in social work, and during his studies Tim started to work in a big organization that mentored people with disabilities in various locations. In the end of 2016, Tim decided to move to Lithuania. When he saw that there was almost no integration of people with a disability in Lithuania, Tim decided to use his experience from the Netherlands to change the situation.

Tim opened “Pirmas blynas" in September 2018. Pirmas means “the first pancake”, and is a pancake house with a culinary and social mission. Primas blynas wants to integrate people with disabilities into society. We do this by hiring people with disabilities as waiters and as help in the kitchen. In this way, our workers are able to show that they can work and add something to the society.

We have a girl working with us that initially was very shy. She did not want to speak or mingle in a group. However, after two days her mother came to ask what we did to her – since she was now telling what she did that day, who she met and even practising at home to do better at her job.
Share the story: 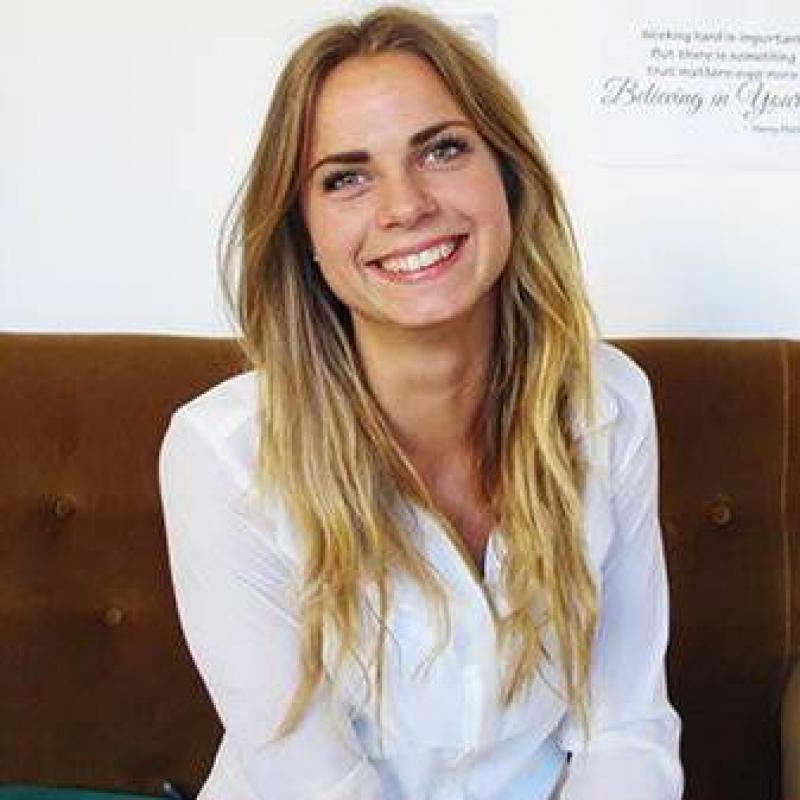