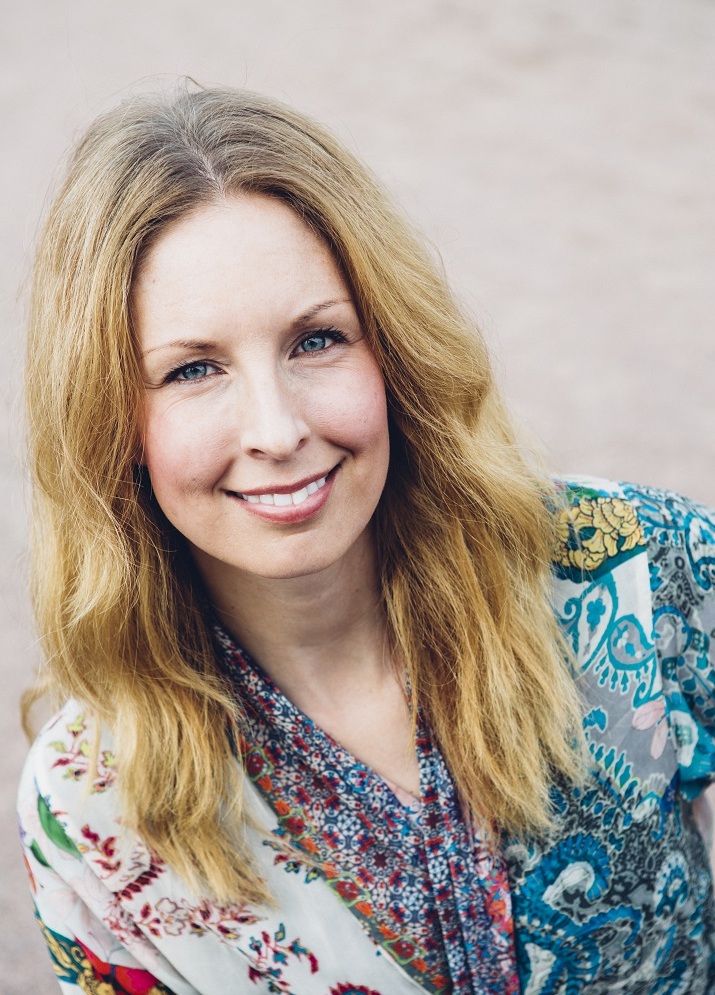 Sofia Appelgren Erkan
MITT LIVS CHANS
Sofia Appelgren founded Mitt Liv in 2008 when she decided to help newly arrived integrate into Swedish society. Her husband is Turkish Swedish, so she had seen how difficult it is for those with foreign backgrounds to land a job in Sweden. Sofia has a background in communications, media and sociology. She has been named social entrepreneur of the year by Mitt Universitetet, best social entrepreneur in Sweden by Ben & Jerry’s join our core campaign and has been an Ashoka fellow since 2010.

For many newcomers in Sweden, it takes 5-7 years until they secure jobs. Seven out of 10 jobs are mediated through contacts and network. We try to shorten this time down by opening up the labor market so there will be a win-win situation. We pair highly educated immigrants with established Swedes to broaden their network. Intended impact: Highly educated immigrants will get jobs that match their competences during the mentorship program or 5 months after finishing the program.

Ibrahim Sabbagh left Syria for Sweden when the war broke. He took his family with the hope of a better life. Ibrahim has a mechanical engineering degree and 21-year experience at UN humanitarian organisation UNRWA in maintenance and logistics. Despite his good qualifications Ibrahim couldn't get a job that matches his competence. He applied for hundreds of positions with no success. He joined Mitt Livs Chans program. Ibrahim secured an opportunity to work at Volvo group through the program. He is now a permanent employee at Volvo group warranty material department where he handles complaints, warranty claims and spare parts.
Share the story: