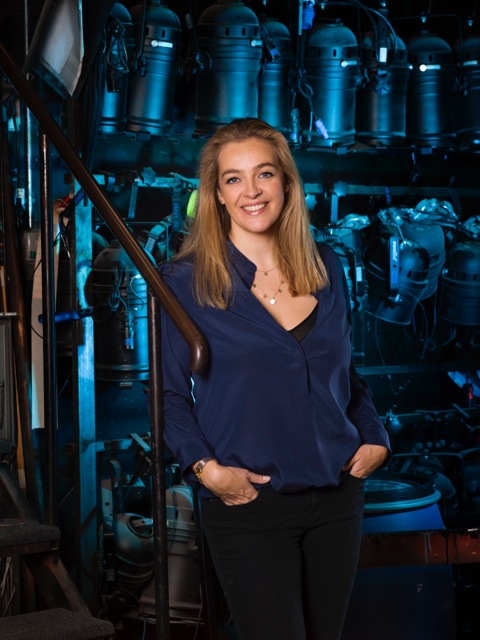 Clarissa Meister-Petersen
FILIORUM
Clarissa has a MA in Political Science and she has worked for the UN’s development program (UNDP) in New York and Jakarta as well as the NGO Mercy Corps. She then returned to Denmark for a position at the Ministry of Culture and then at the Ministry of Economics and Business Affairs. As a political scientist, art and culture has always played a significant role in Clarissa’s life. “I find a deeper inspiration when I enter the space of the performing arts and when I find performances that endevour me, it gives me a sense of community where I experience that I am able to share my own life with others. Children and adolescents are immediate. I myself too, so I can easily reach them and understand them.” This is how Filiorum began its journey. Clarissa wanted to contribute with a development framework where children and young people are appreciated for their creative approach and ability to communicate themselves to others.

Stage Art in the Kindergarten is a ground-breaking concept where children are introduced to stage effects of the theatre, whereas their sensibility for theatre magic is primed. The exercises focuses on body movements and linguistic comprehension and give children an opportunity to ground the performance in their bodies, thus understand and focus on the experience in the theatre.

During the project “Fister Medister” children aged 3-5 years went through a learning process that included two theater performances and workshops. Prior to one of the learning workshops a pre-school teacher named Sandie told Filiorum that one of the boys from her class had such great speech difficulties that he could barely pronounce his own name and thus presented himself as 'Talardo'. After having gone through the entire learning project, Sandie told us that there had been a clear linguistic development amongst the children. The boy who had presented himself as "Talardo" could now pronounce his name clearly as, "Carl August".
Share the story: 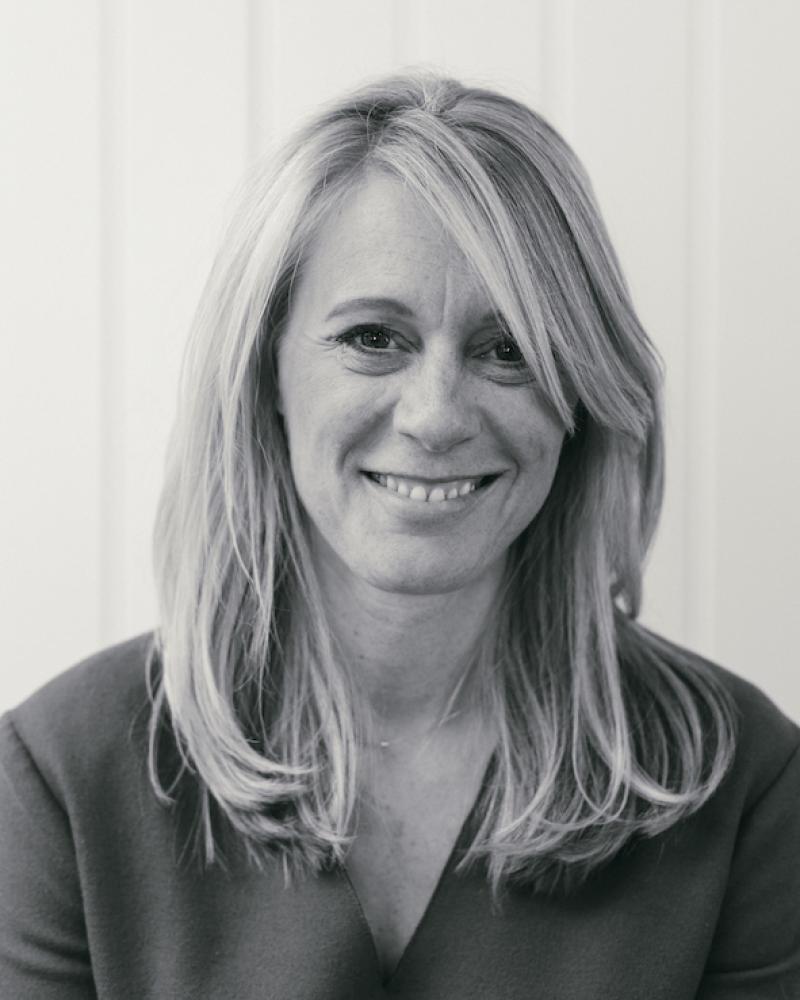 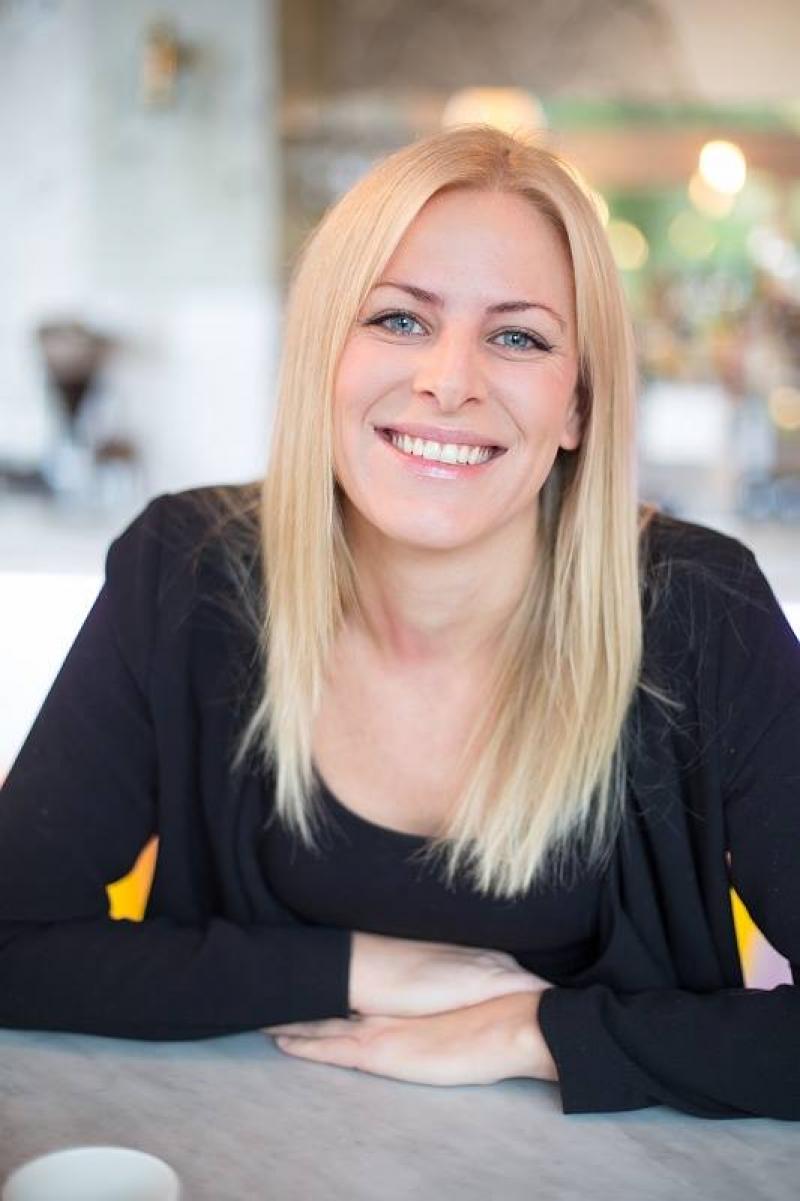 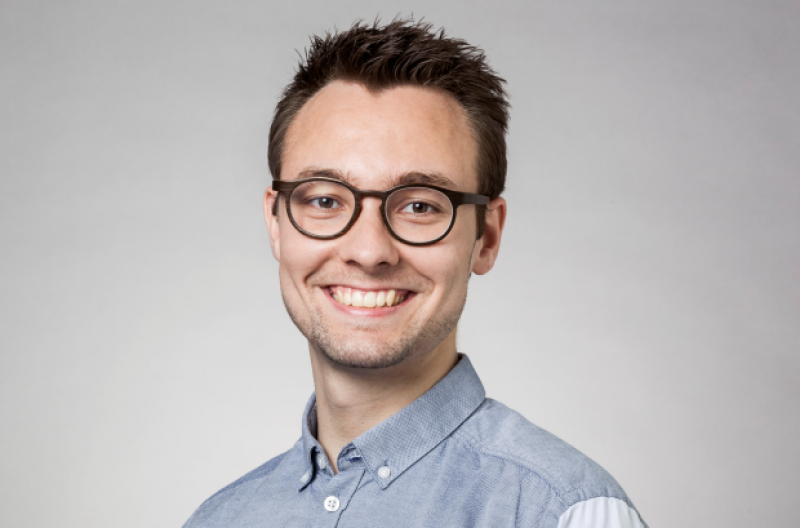 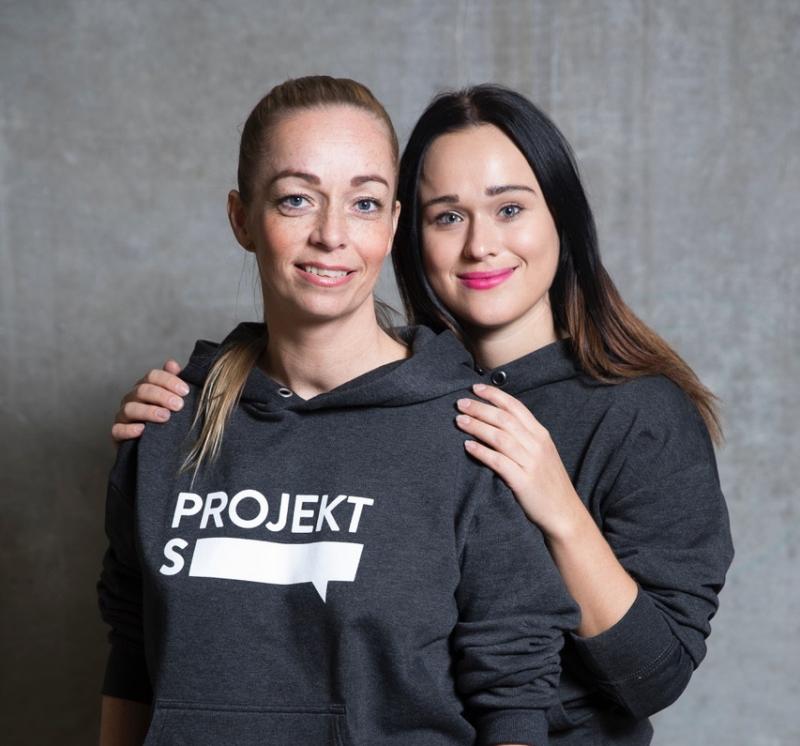