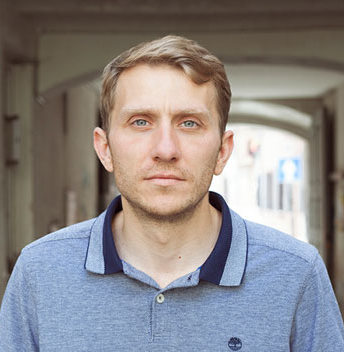 Start where you are. Use what you have. Do what you can

Darius Juravičius
MOKI-MOKU
Darius has been working in the digital space since 2003. Children’s education has always been of interest to Darius and it has led to the creation of many digital learning tools, such as the educational game “Barbora Radvilaitė,” and “Language wealth”which is an interactive video on security on Facebook. Spinning around in this area, Darius noticed that a majority of tools being developed for children’s education were not always interesting and adapted to children, thus – as a father himself – Darius found a strong desire and inspiration to push his capabilities and create attractive and useful educational content for children.

Moki-Moku is a distance learning platform for children that aims to provide them with knowledge of safe online behavior to protect children from online threats and abuses. The page explains the basic rules of safe online behavior in a child-friendly form, simple language, movies and tips. Having learned and passed the test, the children receive an electronic award. The award is a great incentive for continued learning.

A survey conducted in 2017 revealed that an absolute majority ( 9 out of 10) of 9-14 year old children in Lithuania use the Internet every day. How can we then ensure their safety on the Internet? Tom (a father) didn't think it was a question worth discussing with his child until he saw a fake online advertisement. "That situation clearly showed that the child and I lack knowledge of safe behavior in cyberspace," says Tom. Nowadays, Tom has received help from the Moki-Moku platform, and with its assistance he was able to explore, together with his child, potential threats on the Internet and ways to prevent them.
Share the story: 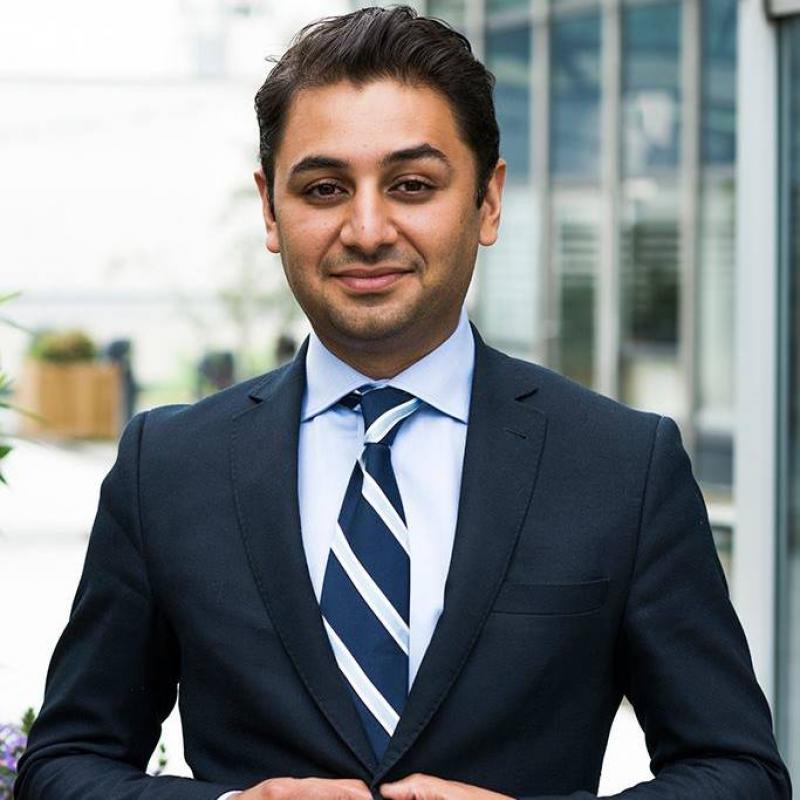 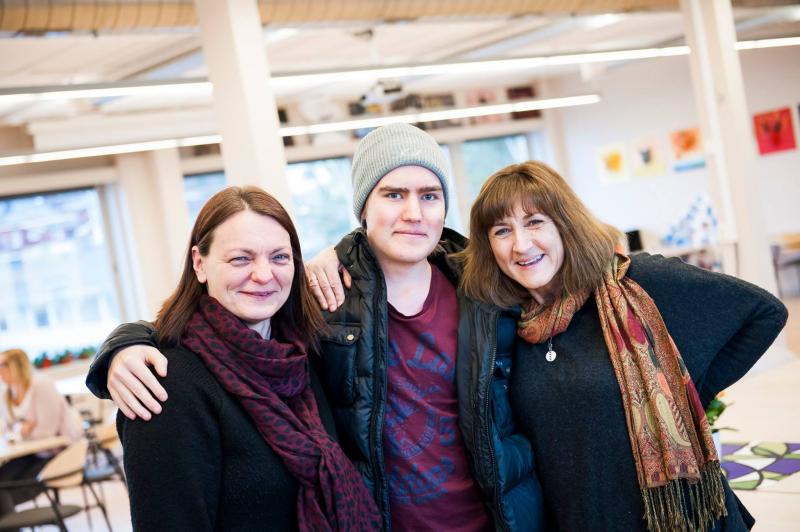 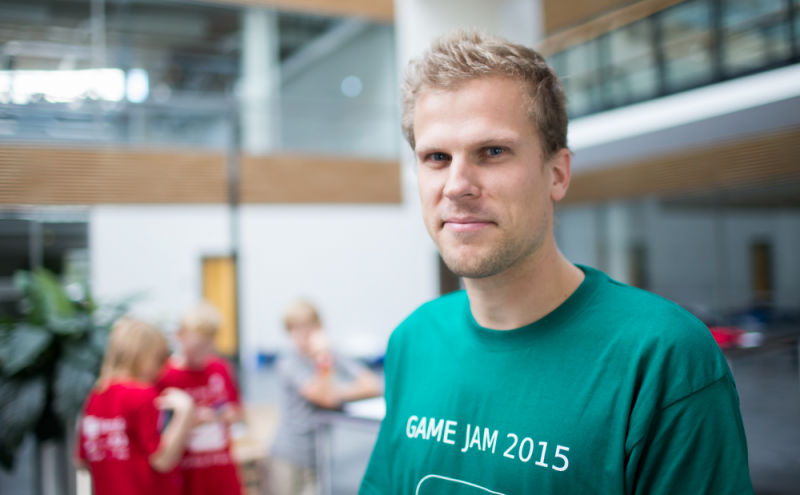 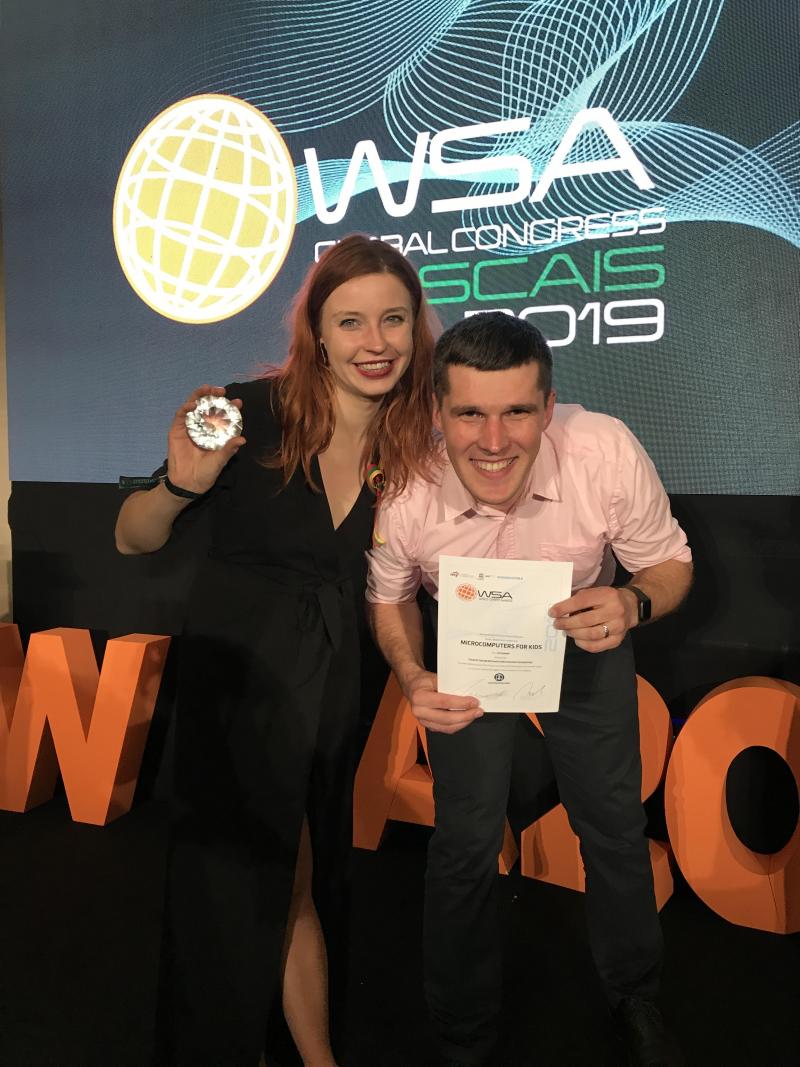